Create the page "Five is striked" on this wiki! See also the search results found. 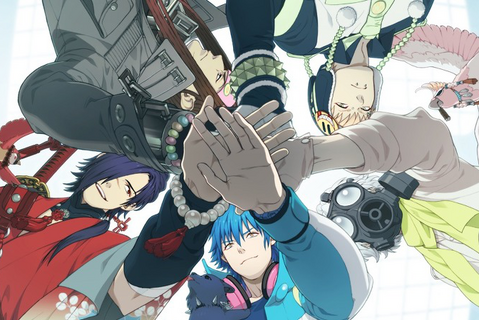 We’re a collaborative community website about DRAMAtical Murder that anyone can edit. DRAMAtical Murder, is a Japanese boys' love (BL) game developed and published by Nitro+chiral. The game is set far in the future on Midorijima, an island to the…